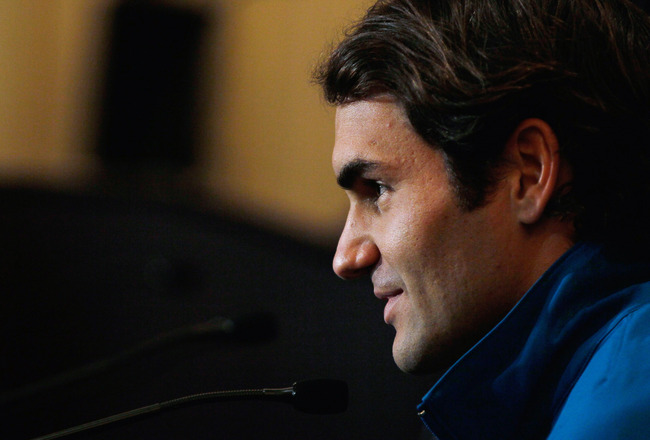 The celebrations of the truly epic final between Novak Djokovic and Rafael Nadal at the 2012 Australian Open had just begun. Firecrackers were lighting up the sky. Champagne corks were popping. Djokovic was being elevated to the highest ranks. Tombstones were being erected for Maestro Roger Federer.