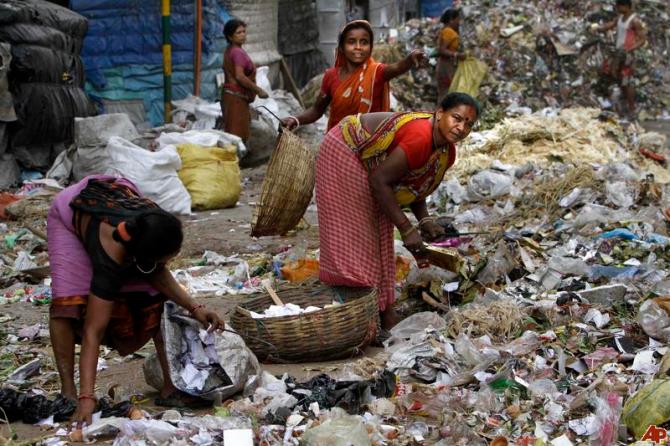 I was at an institute located in Rajajinagar yesterday to exchange my views on a free-from-landfill future. A brief interaction with 25-30 undergraduate girls and boys revealed that they had heard of only Maddur, not Mandur. They had no clue about segregation at source. Nor had they heard their parents or relatives talk about segregation at source.

Nearly 40 minutes went by. I kept nagging them with questions and anecdotes and did my best to enthuse the crowd and tease out a single answer but drew only blank stares. Not a single hand went up during the Q&A session either.

My heart sank! This whole talk about sustainability seemed so utterly futile, just a silly obsession with a handful few that go on building waste-free castles in the air. The rest of the city doesn’t give a hoot really, even if it were to become a full-fledged landfill in a few days from now.

As I walked out of the room, one young guy named Vikram met me in the corridor and started narrating how he and a bunch of his friends had been trying to create awareness on eco-Ganeshas for three years now. He asked me how to go about getting apartments around his area fall in line and keep the groundwater from getting polluted by hazardous leachate seeping down from piles and piles of garbage.

“Like spring, the beginning of everything is small”, isn’t it?