I wish we had a chance to ring in 2018 on a positive note, but our honorable Minister for Bengaluru Development and Town planning K J George’s statement leaves little to cheer for.

At a Smart City Mission meet held in the city yesterday, the minister announced that the state government was all set to opt for waste-to-energy (WtE) technology because “composting stinks”.

In all likelihood, this ‘observation’ is coming from unpalatable experiences of visiting badly managed composting units like Karnataka Compost Development Corporation (KCDC) where mixed waste gets ‘composted’, leaving behind ungainly sights and obnoxious odours in the vicinity and beyond. If it’s backed up by a visit to a WtE plant (anywhere in India or abroad), the decision is a no-brainer.

Only lack of essential information on the process of composting can trigger such statements apart from the absence of political will to drive a holistic mission that starts with source segregation, community-level composting and finally, ward-level composting units.

But first of all, let’s discuss why plants like KCDC stink:

WtE is no saviour

The one who sells a product always trumps the one who sells a process. WtE technology is fraught with imponderables. Since these plants have to be kept burning all the time to recover the capex and opex, all kinds of waste gets incinerated here. No discrimination. It’s environmentally hazardous as it emits extremely harmful gases into the atmosphere to generate negligible amounts of energy. All the precious organic waste which can otherwise fertilise the fast degenerating soil also gets incinerated. Developed countries, including Germany with formidable technological prowess and well-laid-out norms which is backed up by solid adherence protocols, also fell for these quick-fixes sometime ago. But now they are asking their people to segregate and compost. As to how well these plants will be run in our country where every environmental rule can be bent to suit the investor’s interests is anybody’s guess.

The only holistic way forward 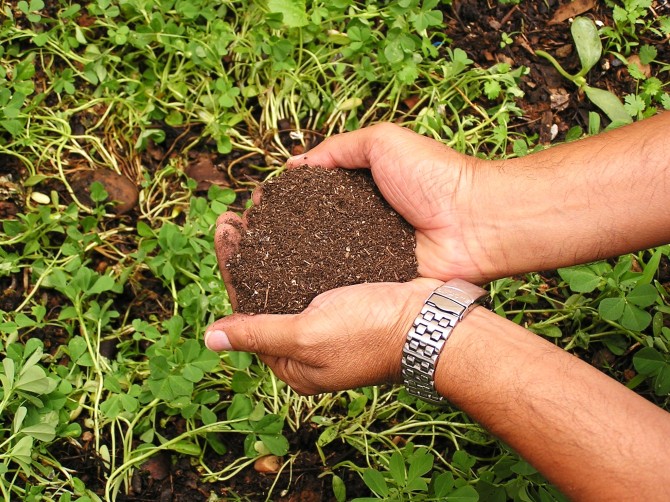 The recent historic decision by the Division Bench of Hon’ble High Court of Karnataka put the onus on BBMP to come up with a ward-level plan to “ensure proper solid waste management and sanitation work in the ward and finalise location of new public sanitation units”. If executed properly, this would mean the waste will not travel 10 miles beyond its source and more importantly, dumping of such hazardous mixed waste in quarries and landfills and at all other convenient spots within the city and on its outskirts comes down drastically. It will also create thousands of jobs.

But it calls for putting in place a foolproof SWM process and indomitable political will to set an example for the entire country. Anything holistic demands efforts from us. The minister’s statement and the government’s willingness to go for a failed and thoroughly hazardous technology clearly shows it’s ready to burn its fingers and in the process, jeopardise our living environment, too.

4 thoughts on “Composting does not stink, Mr Minister! Our misconceptions do.”